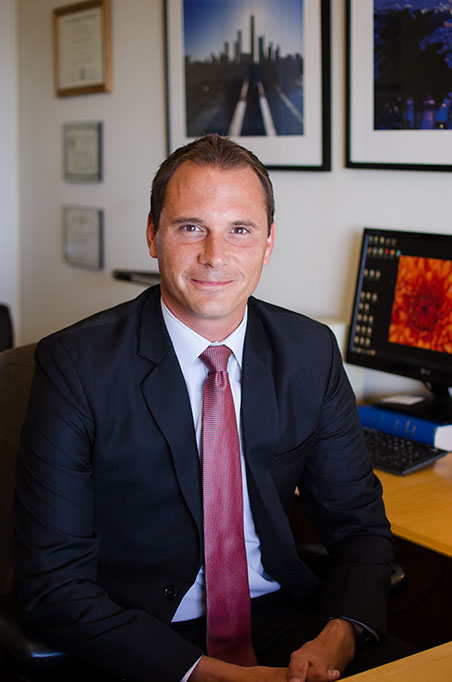 Aris graduated from the University of Arizona, School of Law in 2005, where he worked on the Arizona Journal of International and Corporate Law. During law school, Aris served as a judicial extern for the Honorable Roslyn O. Silver, who sits on the United States District Court for the District of Arizona. Prior to law school, Aris earned dual degrees in Economics and Art History from Grinnell College in Grinnell, Iowa.

Before joining Strauss Law Group, Aris worked as an associate attorney at Ferguson Case Orr Paterson LLP and Lascher & Lascher, where he specialized in appellate practice.

When not working, Aris enjoys basketball, volleyball, travel, backgammon, camping and anything having to do with the beach. Aris is fluent in Greek and proficient in Italian.